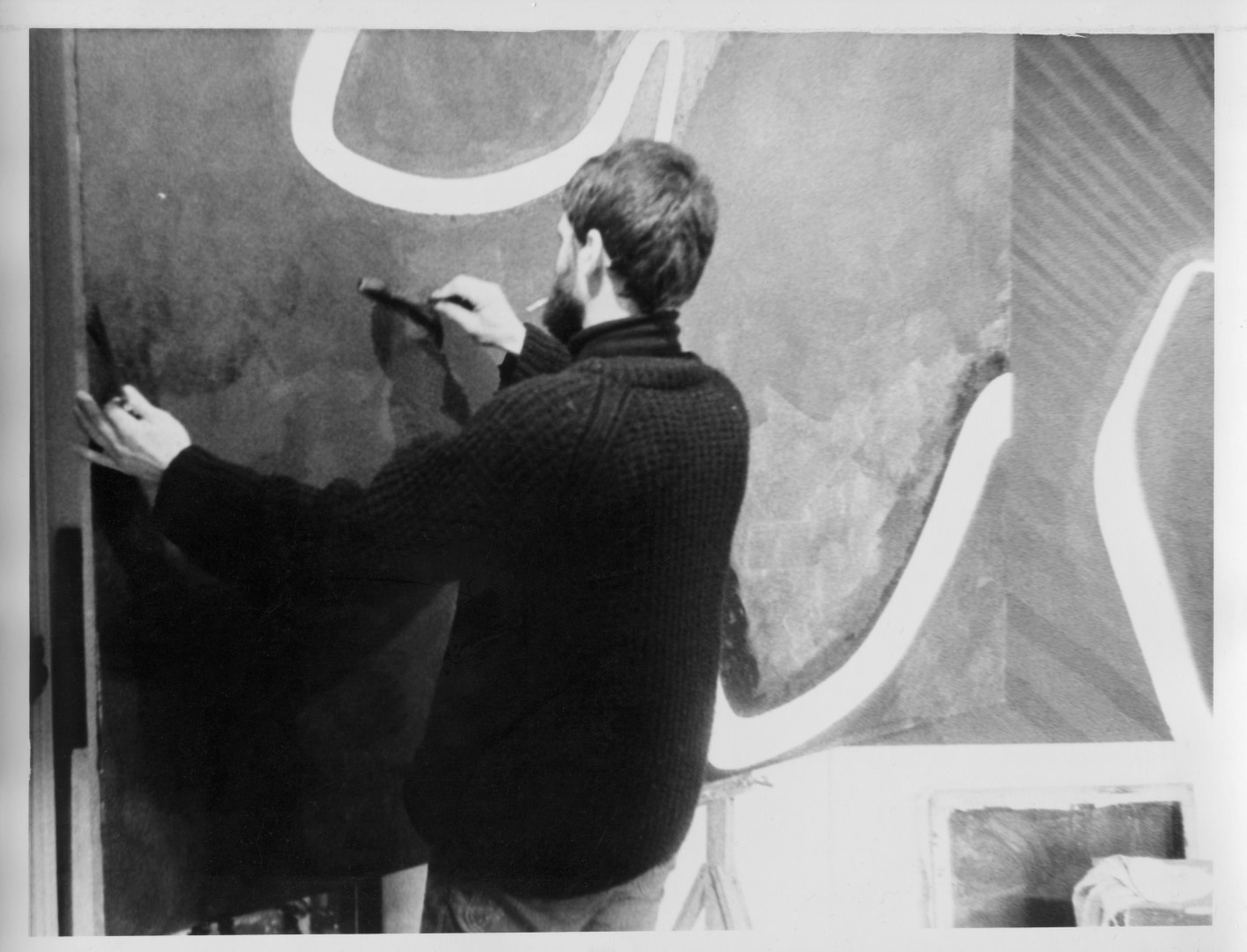 Jesse Bruton was a founder of Ikon, first opening its doors to the public in April 1965, and a loyal supporter of the gallery to the end. His 2016 retrospective was one of Ikon’s most popular exhibitions, a reminder for old friends of his unique imagination and artistic talent, and a revelation for younger audiences.

“It was never intended that Ikon was just going to be for the people who were involved with setting it up and running it. What we wanted was a place for like-minded painters and sculptors, artists who weren’t standing still.” Jesse Bruton